begin with a greeting and smile often.

don’t talk too much or too little, cultivate comfortable silences and get to know him. or at least make a good show of it, this won’t be on the exam.

make an effort to bring up an injury you had as a child. bonus points for a cool scar.

avoid any mention of similarities between then and now. hate then love now, hate now love then, doesn’t matter. dealers choice, keep them seperate.

remember that snake eyes means go back two spaces and first player to third base gets out of jail free.

try mentioning that you’d rather be in a red radio flyer wagon plummeting down a hill. it’s autumn, you’re eleven. he’ll just nod but he understands.

you’d know that if he:

it’s a sure fire recipe for a winning night.

when i dream about being chased through an empty house, you have not won the night. I won that night.

if he feels good but not loved

if he hates Mark Rothko now

if he agrees to go double or nothing

if he drills a hole into the wall

if he drills a hole into the ceiling

if he drops half his classes

if he misses his train

if he keeps losing his wallet

you’ll know you’ve won the night when he approaches you with two stones in the palm of his hand and when you reach out to take them neither falls to the floor.

if he’s obsessed with patterns, disregard everything prior. 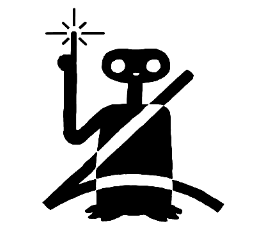 you’ve won the night regardless.