Gray, and smooth. The grayness is only paralleled by its smoothness. So smooth and gray, and with teeth! So many teeth. There is a woman who has eaten nearly every creature under the sea, except one. The gray beast eludes her, but her stomach yearns for the taste of its flesh. She will eat it and wear its massive toothy jaw as a crown. She goes out on the water, night after night, searching for her prey. She sees its shifting shadow lurking just beneath the surface, the occasional jagged dorsal glaring over the waves at her like a periscope. Nothing worked; harpoon guns, nets, ropes, spears, regular guns. It went on this way for years. The woman would call out to the fish, begging him to relent. But the fish knew better; it was his pleasure to see the woman in pain. Nothing brought his aquatic life more joy than seeing that garbled old face peek down into the depths of the midnight ocean night after night, growing wearier and wearier still until one night, there is no visitor. One night the woman does not arrive. The gray goblin is not dismayed. She will be back, he says to a seal as he devours him for breakfast the next morning. She can’t stay away for long.

But somehow, she does. She stays away for days, which bleed into weeks like the blood of the swordfish the beast had as an afternoon snack on the twelfth day of her imposed loneliness. The woman must have forgotten about her, he thought, or found another fish to catch. She’s moved on, he moaned to himself. He lost his appetite, his skin lost its sparkling gray sheen. The reds and blues of his beloved ocean seemed under saturated, unappealing. He began to swim further and further out to sea, each day straying further from the spot he met the woman every evening for all those years. It became too painful to see every day. He had to move on with his life as well.

Several more weeks passed, and the gray giant had tried grazing the schools of fish in the deep sea, but it wasn’t the same satisfaction of tearing apart a seal right up by the shore. He was starving for the thrill of the hunt, for the look on beachgoers faces. It took a few more days for the hunger to become uncontrollable, but when starvation set in he returned to his old hunting grounds.

From a distance, he could see the underside of a dinghy at the usual meeting spot. His heart jumped; but no, no. get control of yourself. The woman is gone, that could be anyone. I’m here to hunt, he thought. But his nose picked up the scent of salmon blood being drizzled into the water like a fine caramel reduction sauce; the woman’s favorite lure. He began to swim faster, cutting through the water like he used to. He hadn’t realized how fond he had grown of her, how important she was to him, like a best friend. He felt as young as a guppy. But the boat lurched in the water; the engine was going. The woman was leaving, he hadn’t even seen her yet! He swam faster, following as closely behind as he could. He was so focused on the boat, he didn’t notice the large murky black sphere he was getting nearer and nearer to. Didn’t notice, that is, until it was too late. Too late to change course or turn around, too late to even realize what was happening until-

Aboard the boat, the woman smiled. Beamed, in fact, an ear to ear shit-eating grin. The explosion was barely noticeable above the water, even a mere fifty feet away. The boat barely moved. Nothing but a few bubbles rose to the surface at first, but then came her prize, bit by bit. She steered back around to the site of the explosion to collect what was rightfully, finally hers.

First trip to the supermarket in a month. The woman was, unfortunately, paying for produce once again. It had been a great month, but you can only make shark fin stew one time per kill, and the burgers get terribly dry towards the end. Back to cow meat, it seemed.

In the checkout line, a gray haired woman behind her oogles her bag, her shoes. When she takes out her wallet to pay, the gray haired woman remarks on the beauty of the material, the matching set. So smooth, and a beautiful deep gray. The woman smiles kindly.

“Why thank you, they’re handmade.”

Months later, the woman gazes out over the empty ocean. The clouds mask the moon in a gray shroud. She releases the bag in her hand into the freezing embrace of the January waves, and a leather purse and matching wallet sink into the darkness. It had to be done. The past seven weeks had been comprised of solo moonlit walks on the beach, introspection and regret. 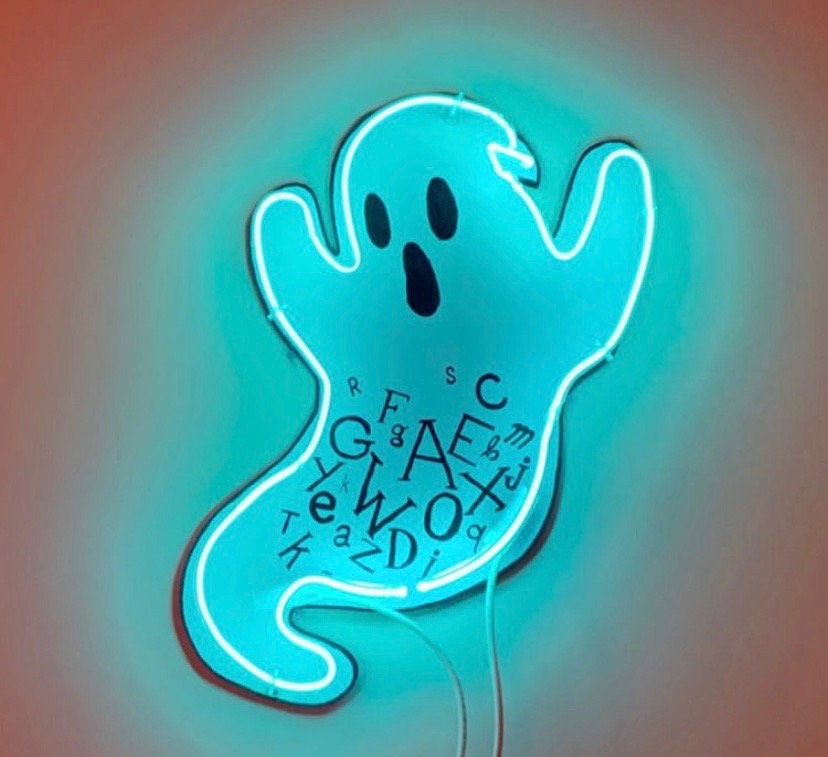